Man from existence is conceived of himself and projected into the very existence. The work of art, on the contrary, is part of an essence, its author, and reaches its existence thanks to a project. 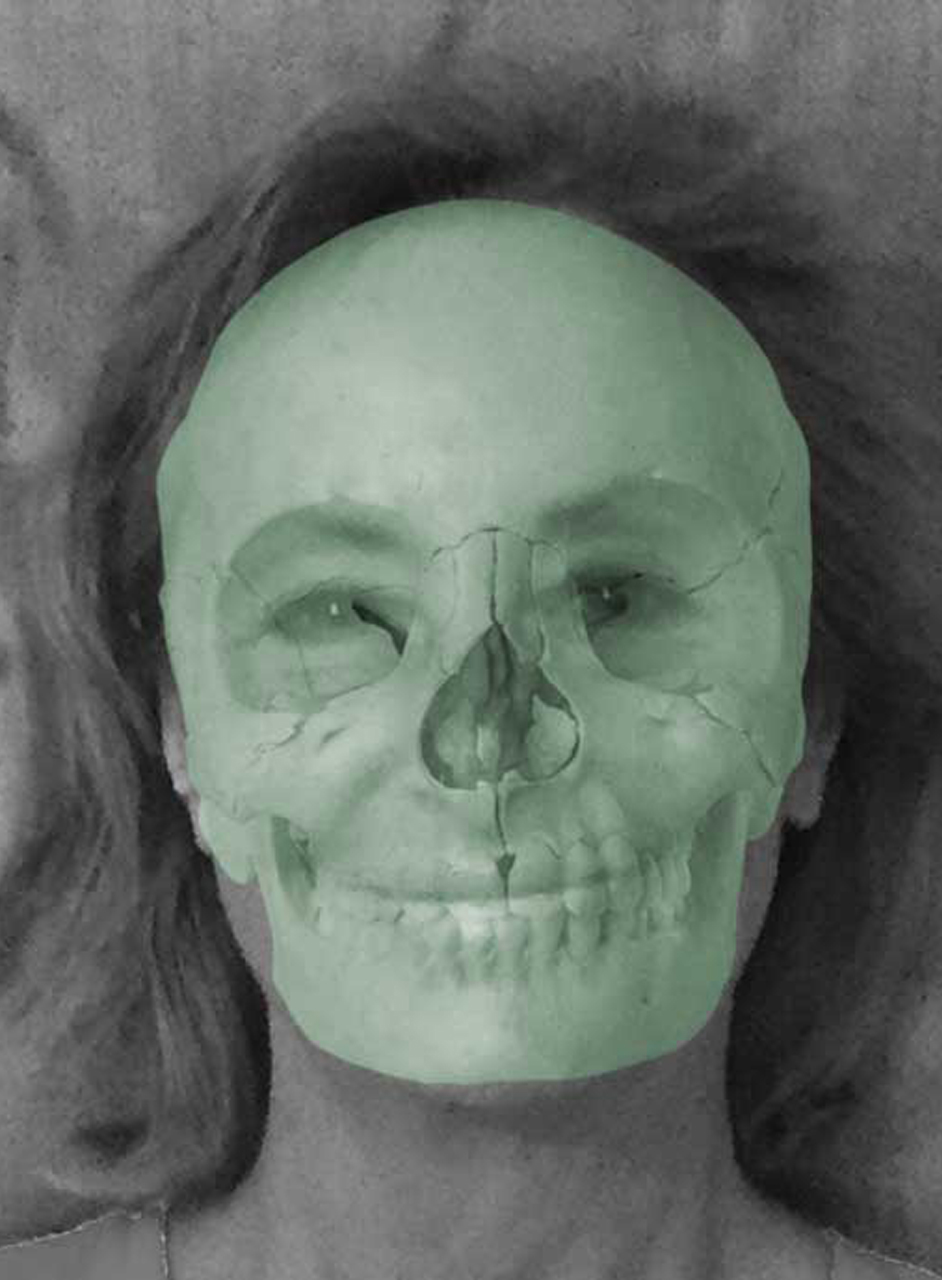 Gender identity is not immutable and, therefore, is not rooted either in nature, or in the body nor in a normative and obligatory heterosexuality. 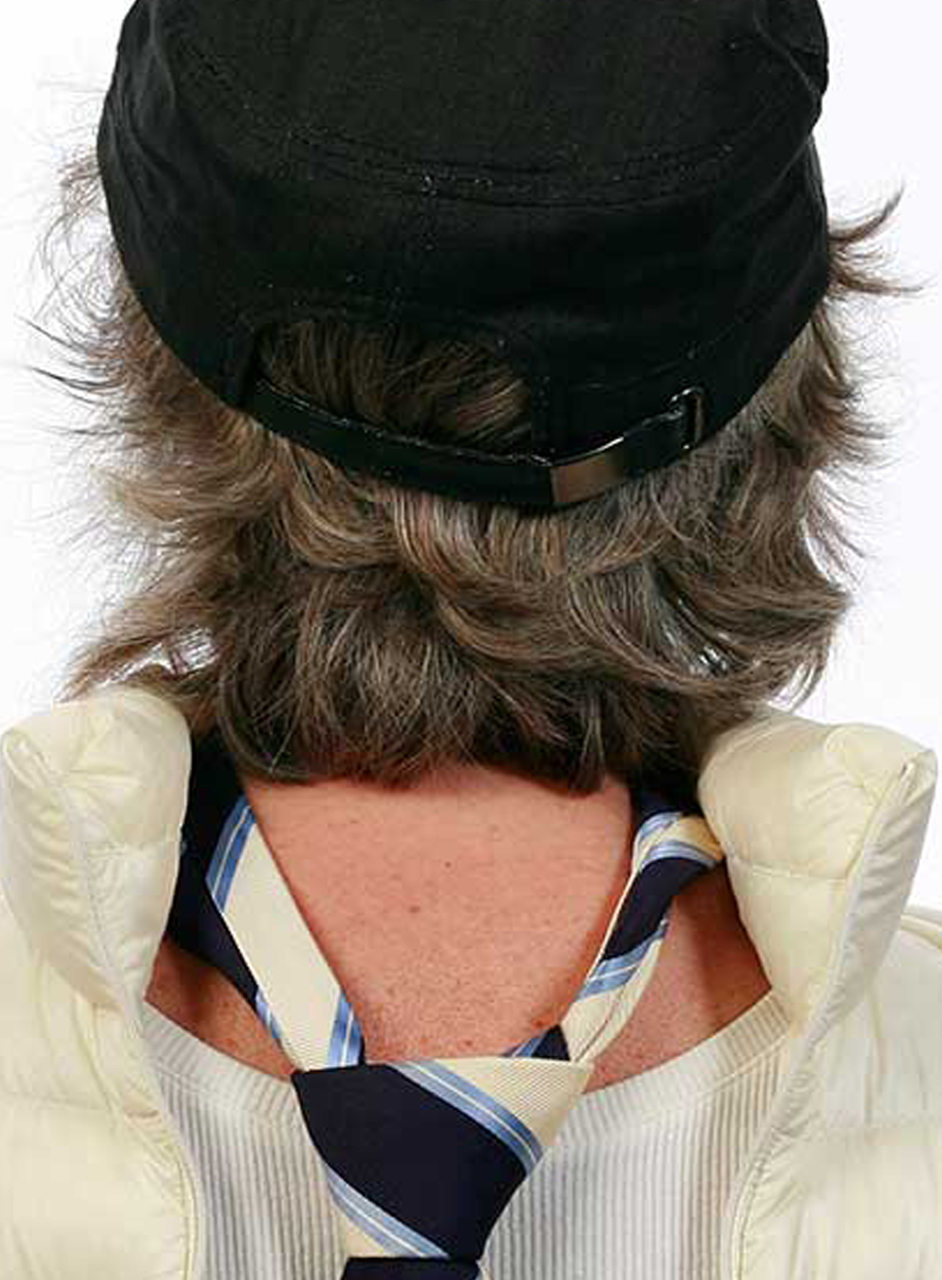 It is necessary to delegitimize the patriarchal system erected on the inferiority of women and their subordination to men. 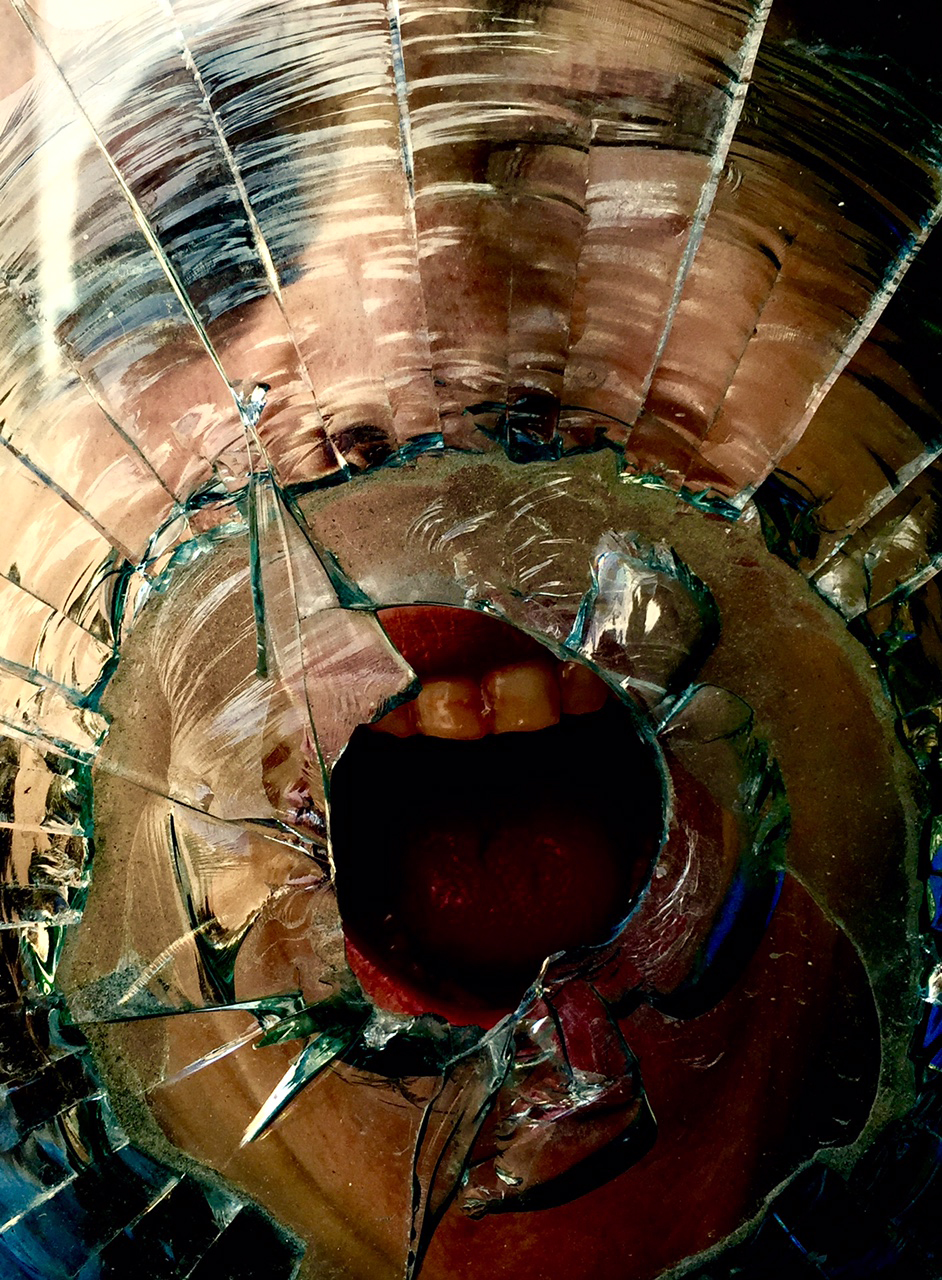 My work is based on the reflection on the situation of the mistreated woman but also in a combative spirit and agains a situation of patriarchy to be overthrown. The woman suffers many types of violence that I try to contemplate in my work; the most obvious is physical abuse but we must not forget the psychological corrosion to which many women are subjected; their self-esteem is undermined with small details that go unnoticed to others and that leads to most of the time in psychological problems, addiction to drinking...

The references of my works are, on the one hand, Louise Bourgeois, and, on the other hand, Mona Hatoum. The latter with its large-scale kitchen utensils refers to the terror that can produce those elements related to the home; in the same way, when small kitchen appliances are surrounded by a wire connected to the current and producing a disturbing sound. For this part Bourgeois raises the home as a cage where incommunication and isolation are the protagonists.

In this line my work in inscribed, although I also refer to the resurrection power of the women, with works where there is a clear reference to Calvary. I thinks we should underline the optimistic and hopeful aspect.

The polyptych is about gender; It seeks to claim equality between men and women. Gender identities are not immutable. Gender is something socially constructed; For that reason my proposal is its deconstruction and, at the same time, its reconstruction. A single genre from diversity.

Cindy Sherman, one of the most respected photographers of the twentieth century, uses the disguise to hide her true personality and creates a new one with an implicit message. It raises questions about the role of women in society. The idea of theatricality and staging is present.

Magritte endowed surrealism with a conceptual charge based on the play of ambiguous images. His pretense was to change the preconceived perception of reality. The son of the man and The great war are some of my referents.

Santiago Sierra, an artist pertaining to the current denominated perversion of the minimalism, is a multidisciplinary artist that also includes photography. 114 citizens of Stommeln are photographed in front of a wall with backs to the spectator; My interest lies not so much in the theme of these images as in its formal aspect. My appropriation of anonymity and lack of identification is obvious.

The polyptych is the fruit of the marriage between the disguised image of Sherman, the hidden identity of Sierra and the dreamlike images of Magritte.

The work of art must be committed to the political and the social. One of my referents is Joseph Beuys, whose art is in many cases based on action. In that line we can include the video Jánovas, which pretends to be a criticism against the Government and Iberdrola. It was an action in situ where I proceeded to plant in circular form as many trees as destroyed houses, burying a large stone in the center of the tree circle.

In some works my claim is to dignify the human being who is doomed to filth, elevating it to the status that corresponds to him as a human being (Les autres).

Although gender-based violence is a separate issue due to the social impact it has, work on this issue could also be included in social issues.

Art must be the expression of what happens in the world. It should serve as an alert to the individual and be a vehicle not only for beauty but also for messages. Seducing the viewer through beauty can be a means to convey ideas; is one of the premises of Mona Hatoum.

1_ On the one hand, in my works you can feel Sartre's existentialist philosophy, which sees this existence as useless. There is no prior essence; Therefore, our existence is a free project but without future that will be truncated by death, by Nothingness.

2_ But in addition to the existentialist influence is also evident the literary imprint of Jorge Manrique; My speech speaks of the deaths that affects every human being and also the death of our loved ones. A work with medieval topics:

- The dances of death with its egalitarian power. Hence all the niche-file drawers are the same size.

- The vanitas vanitatis, vanity of vanitaties is present through an object such as the clock I use in many of my works symbolizing the brevity of life.

- Another of the topics that appears in my work is memento mori, remember that you have to die. Symbolic objects are mirrors of fragments of them.

3_At the artistic level, the inventory scenography is Boltanski, a great reference in this subject. To emphasize that I treat the subject of absence in different disciplines referring to different types of death: social, mental, physical...